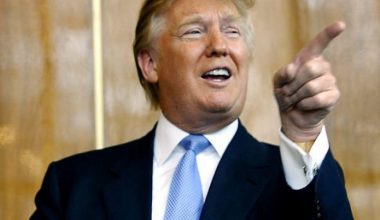 Mitch is joined by Elijah Perrier from The Gristle as they follow the US election nominations. This week, Trump has been getting heat for his changing stance on abortion, but is it enough to destabilize his lead as the Republican nomination?

And over in the Democrats camp it looks like Bernie could be on the upswing. Are the tides finally turning?

You can catch Elijah on The Gristle at 6:30PM on Fridays on 2SER. Coronavirus has done a world of damage in our… Hampers to Support the Muslim Community This Ramadan

The 21st of May marked the end of Ramadan,… 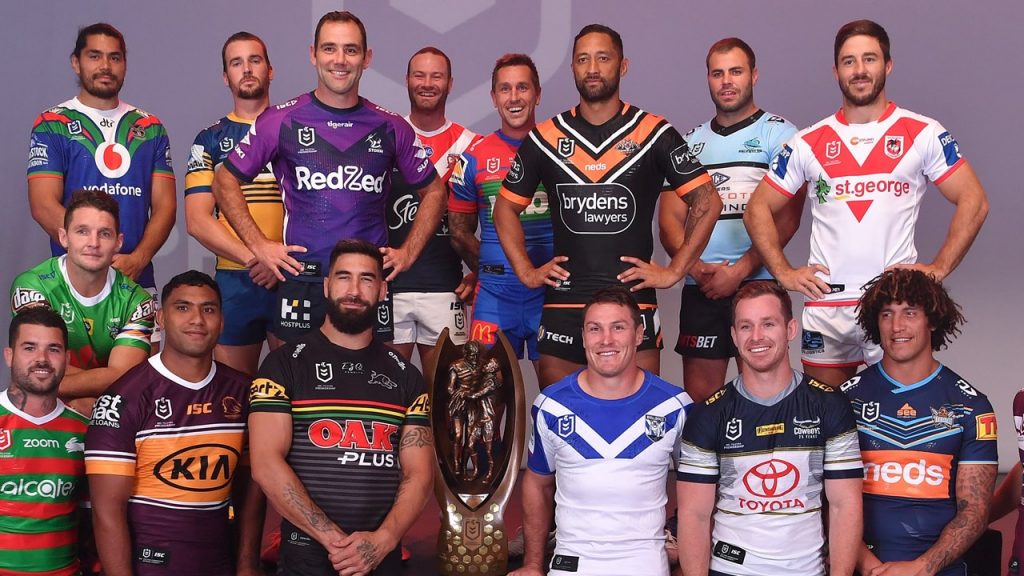 The NRL Returns, But Will it Last?