This week's Greg Poppleton Phantom Dancer features a set of 1940s swing bands from the Spotlight Bands series, a set of 1940s Nat King Cole and a set of the Dorsey Brothers on air, Tommy and Jimmy Dorsey with a feature by their uptempo arranger, the influential musician and composer, Sy Oliver.

Sy Oliver was a byword for swing in the 1940s. His musicianship skyrocketed the careers of big band leaders Jimmie Lunceford and Tommy Dorsey, both of whom you hear on this week's Phantom Dancer. From wiki, "Sy Oliver was born in Battle Creek, Michigan. His mother was a piano teacher and his father was a multi-instrumentalist who made a name for himself demonstrating saxophones at a time that instrument was little used outside of marching bands. Oliver left home at 17 to play with Zack Whyte and his Chocolate Beau Brummels and later with Alphonse Trent. He sang and played trumpet with these bands, becoming known for his "growling" horn playing. He also began arranging with them. He continued singing for the next 17 years, making many recordings when he was with Jimmie Lunceford and with his own band. With Lunceford, from 1934 to 1937, he recorded more than two dozen vocals. From 1949 to 1951, he recorded more than a dozen with his own band. With Tommy Dorsey, he only recorded two vocals, both in 1941 with Jo Stafford, on his own compositions "Yes Indeed" and "Swingin' on Nothin'". Oliver arranged and conducted many songs for Ella Fitzgerald from her Decca years. As a composer, one of his most famous songs was "T'ain't What You Do (It's the Way That You Do It)", which he co-wrote with Trummy Young.

In 1933, Oliver joined Jimmie Lunceford's band as a trumpet player, arranger and songwriter. He contributed many hit arrangements for the band, including "My Blue Heaven" and "Ain't She Sweet", as well as his original composition "For Dancers Only" which in time became the band's theme song. He was co-arranger with pianist Ed Wilson; Oliver primarily taking the up-tempo numbers, Wilcox the ballads. Oliver's arrangements "were a dashing parade of innovation that rivaled Ellington's for consistency and originality."

In 1939, when band leader Tommy Dorsey decided he wanted a swing band, his first step was to hire Oliver as an arranger away from Lunceford for $5,000 more a year. Oliver then became one of the first African Americans with a prominent role in a white band when he joined Tommy Dorsey. (Fletcher Henderson, another African American composer/arranger, had joined the Benny Goodman orchestra as the arranger some years earlier.) He led the transition of the Dorsey band from Dixieland to modern big band. His joining was instrumental in Dorsey luring several major jazz players, including Buddy Rich to his band. With Dorsey, Oliver continued sharing arranging duties with another arranger, Axel Stordahl, Oliver doing up tempo tunes, Stordahl ballads. As James Kaplan puts it, "Tommy Dorsey's band got a rocket boost in 1939 when Dorsey stole Lunceford's great arranger Sy Oliver." His arrangement of "On the Sunny Side of the Street" was a big hit for Dorsey in 1946, as were his compositions "Yes, Indeed!" (a gospel-jazz tune that was later recorded by Ray Charles), "Opus One" (originally titled as "Opus No. 1", but changed to suit the lyric that was added later), "The Minor Is Muggin'", and "Well, Git It". Here's a 1947 Downbeat review of the Sy Oliver band that you'll hear from a live 1946 broadcast on this week's Phantom Dancer...

Oliver left Dorsey after seven years, in 1946, and began working as a freelance arranger and as music director for Decca Records. One of his more successful efforts as an arranger was the Frank Sinatra album I Remember Tommy, a combined tribute to their former boss. June 26, 1950, Sy Oliver and his Orchestra recorded the first American version of C'est si bon (Henri Betti, André Hornez, Jerry Seelen) and La Vie en rose (Louiguy, Édith Piaf, Mack David) for Louis Armstrong. In 1974 he began a nightly gig with a small band at the Rainbow Room in New York. He continued that gig until 1984, with occasion time off to make festival or other dates, including at the Roseland Ballroom in New York. He retired in 1984. Oliver died in New York City at the age of 77. Your Phantom Dancer Video of the Week this week is a 1936 Vitaphone short of Jimmie Lunceford and his Orchestra with trumpet and arrangements by Sy Oliver Enjoy! https://www.youtube.com/watch?v=sK5zNDGkQ2w Make sure you come back to this blog, Greg Poppleton's Radio Lounge, every Tuesday, for the newest Phantom Dancer play list and Video of the Week! Thank you. Homelessness and housing services amid COVID19

At the start of the COVID19 lockdown period, The… 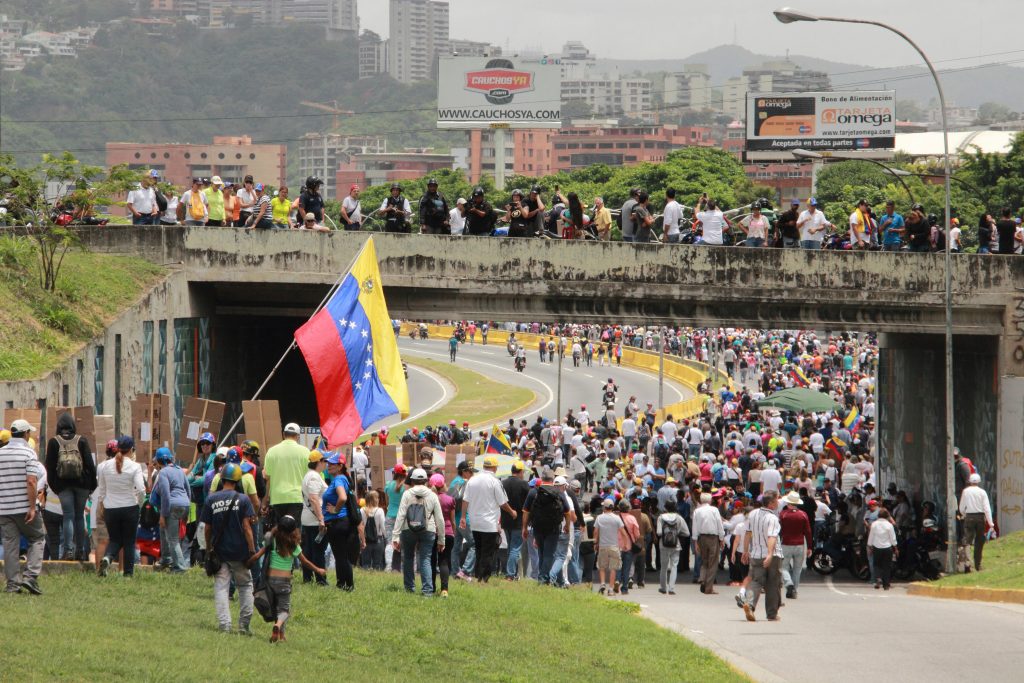 You wouldn’t have to have been living under a… Employees have been hit hard by the Covid19 Pandemic.…