Glenn Miller gold record 1942[/caption] The Phantom Dancer is your two hour non-stop mix of swing and jazz from live 1920s-60s radio and TV presented by Greg Poppleton on Radio 2SER 107.3 Sydney since 1985. This week's show can be heard over and over again online at radio 2ser.com The last hour is all vinyl.

This description of the Glenn Miller German broadcasts is from "An Overview, from Glenn Miller Declassified" by Dennis M. Spragg © 2017, Potomac Books, University of Nebraska Press: "A new venture in psychological warfare was the appearance of leading American entertainers and bands on Music for the Wehrmacht (Musik für die Wehrmacht), (over ABSIE, the American Broadcasting Station in Europe, based in London) for which William Klein wrote German-American continuity.

During September 1944 Bing Crosby and Dinah Shore recorded programs and standby (reserve) recordings during their tours of England and the Continent. The American Band of the Allied Expeditionary Forces (ABAEF) pianist Pvt. Jack Rusin accompanied Crosby, who was nicknamed “Der Bingle” by German troops listening to Music for the Wehrmacht. Irene Manning and Morton Downey followed them. Others appearing in the series during the latter third of 1944 were Marlene Dietrich, M1C Sam Donahue and the U. S. Navy Dance Band of the Allied Liberation Forces and even Spike Jones and his City Slickers. [caption id="attachment_8342" align="alignnone" width="525"]

Musical projection of America was furthered notably by the appearance on Music for the Wehrmacht of musical programs with Maj. Glenn Miller and the ABAEF in a series of weekly broadcasts with German continuity. This series instantly became a highlight of the ABSIE schedule and received significantly favorable comment. Interesting evidence of the global audience for Music For The Wehrmacht was received when a listener from New Zealand reported in detail about one of the Glenn Miller broadcasts. [caption id="attachment_8340" align="alignnone" width="525"]

A female announcer identified as Ilse Weinberger hosted many of the Music for the Wehrmacht programs. In OWI photographs, Gloria Wagner is the announcer seen with Glenn Miller and others recording programs in this series. In addition to full-time announcer Wagner (who hosted other programs) the ABSIE German Desk had two other staff members handle female announcing duties using the “Ilse” pseudonym. Among ABSIE’s well-known German voices was Gottfried “Golo” Mann, son of Thomas Mann and the reporter mentioned in these scripts. All of the ABSIE staff were American citizens and included SHAEF military and OWI civilian personnel. Wagner, Mann, ABSIE contributor Marlene Dietrich and other ABSIE on-air personnel were subject to enemy death threats.

Six complete episodes of Music for the Wehrmacht were recorded and broadcast by the ABAEF. Program 7 was scheduled for broadcast December 20, 1944 but only the start of the episode was recorded. Any additionally planned programs or repeats were cancelled following the announcement of Miller’s disappearance December 24, 1944. Your Phantom Dancer Video of the Week this week is Episode 3 of the 1940s Republic Serial, Radar Men From the Moon: Enjoy! http://www.youtube.com/watch?v=ffp1Av3SsIA Make sure you come back to this blog, Greg Poppleton's Radio Lounge, every Tuesday, for the newest Phantom Dancer play list and Video of the Week! Thank you. Commuting and Socialising as Restrictions Ease

Many Australian states have now eased their regulation on… 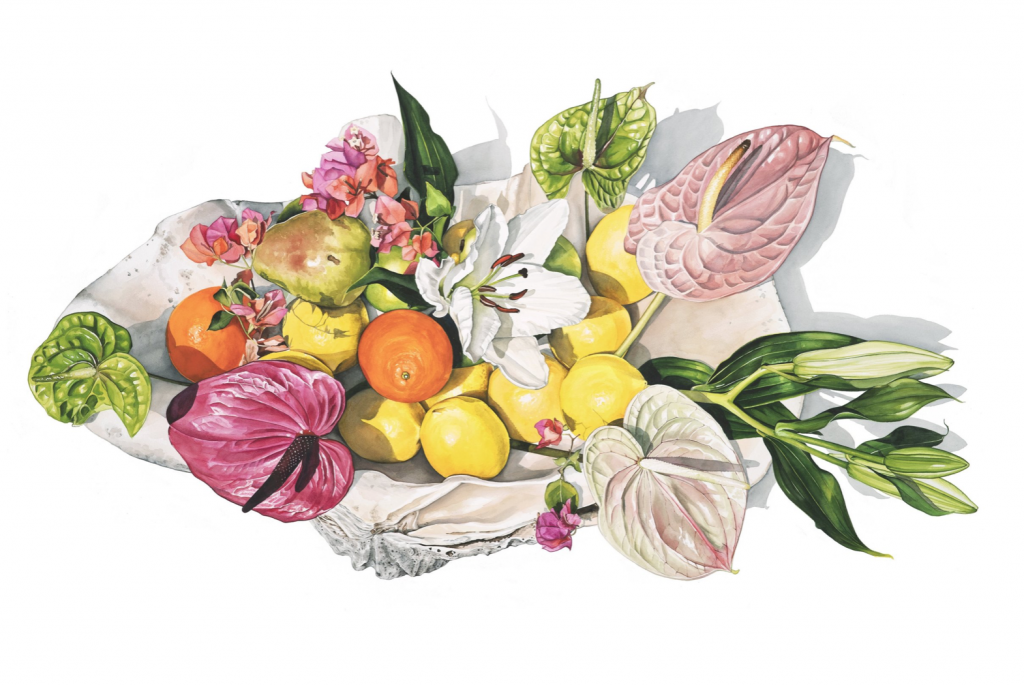 Are We Ready to Stop Using Fossil Fuels?

As a species, we are quite amazing at creating…