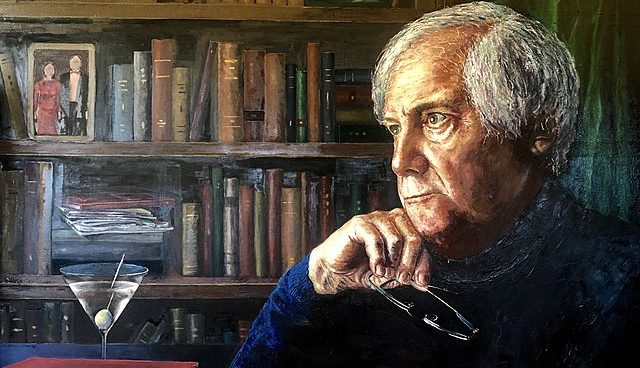 Australian literary giant Frank Moorhouse died a few days ago at 83 years of age.  He was known for his wit in various books, essays and screenplays, perhaps the most renowned work being his  ‘Edith’ trilogy.

He was also part of the ‘Sydney Push’ the name given to a group of University of Sydney Alumni that included Robert Hughes, Germaine Greer and Clive James who changed Australia’s cultural landscape in the 60s and 70s.

Catharine Lumby is a Media Professor at the University of Sydney who has just finished writing a biography of Frank Moorhouse.