Future Submarines; A Shipload of Trouble 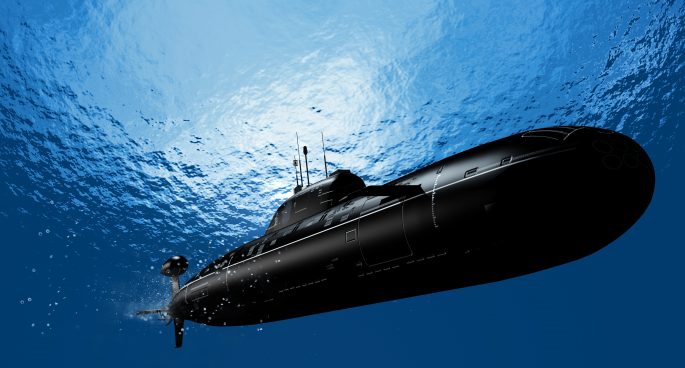 With former Home Affairs minister Peter Dutton now sworn in as Defense Minister, many are expecting a decision on whether to stay the course with this white elephant of a defense contract, or simply torpedo the whole thing and start again.

We ask former Submariner, and now Independent Senator for South Australia Rex Patrick, why the largest defense contract in Australian history could be already dead in the water.

Future Submarines; A Shipload of Trouble