How will La Niña and El Niño affect Australians? 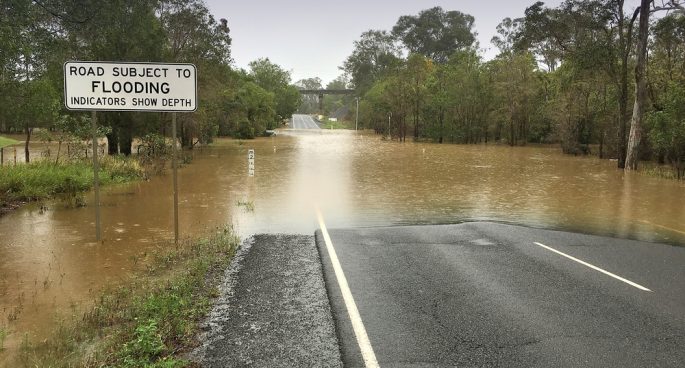 The Bureau of Meteorology has just declared a third consecutive La Nina, leaving many Australians wondering just what to expect this spring and summer.

This will increase the risk of flooding in the coming months, which will negatively affect farmers and flood plain residents.

However, current research shows that ‘climate smart’ crops have adaptations which can thrive even under these extreme weather conditions. These crops have much potential for the future of food security.

Featured In Story: Dr Margaret Cook, Lecturer at University of the Sunshine Coast, Researcher at Griffith University, and Dr Andrew Borrell, Professor of Crop Science at the University of Queensland