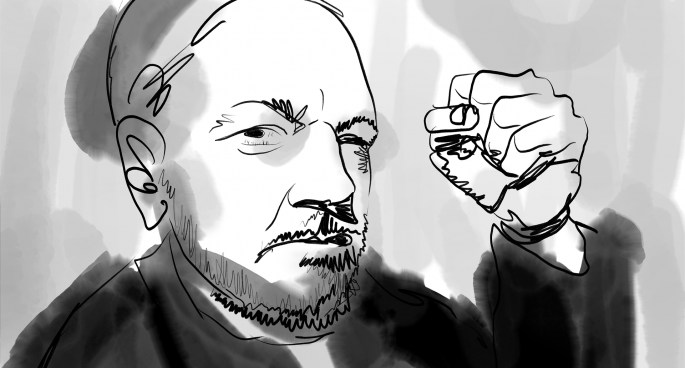 Julian Assange faces 175 years in prison after helping to expose US war crimes on his website WikiLeaks in 2010. Now, more than 10 years later, the US is seeking to expedite him from Belmarsh Prison in London to face espionage charges. This would make him the first journalist or publisher to be charged under the US Espionage Act of 1917.

His brother, Gabriel Shipton, is a film producer and has debuted ithaka at the Sydney Film Festival, which explores the personal side of their family and Julian, the man whose story has become so public. 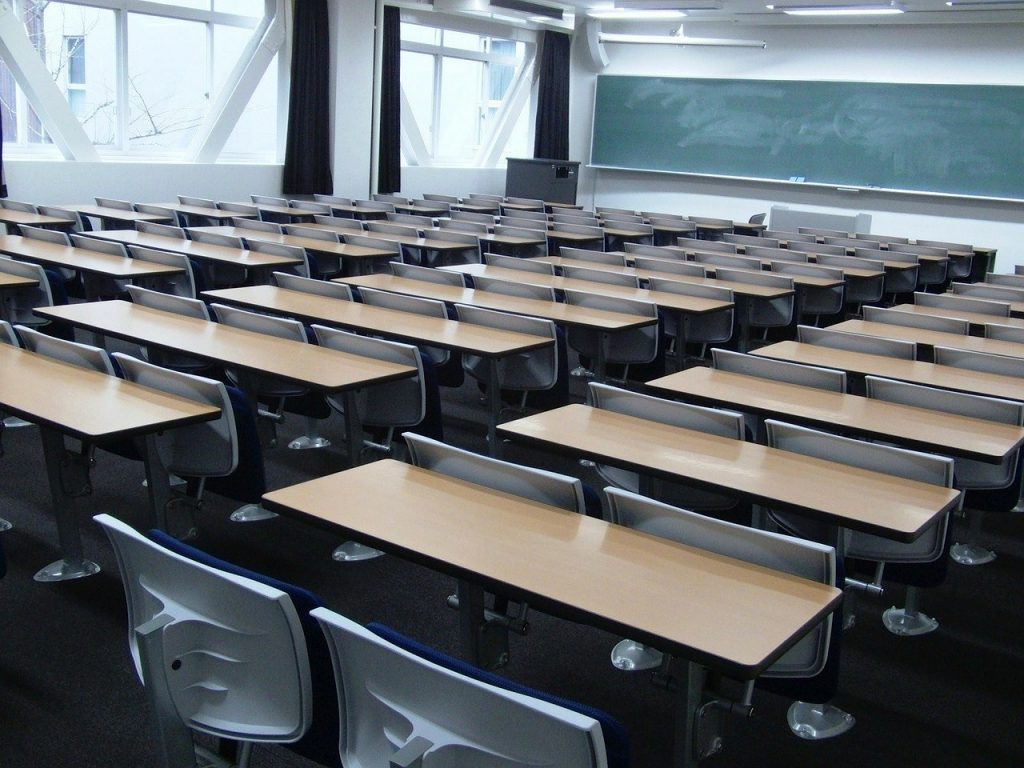 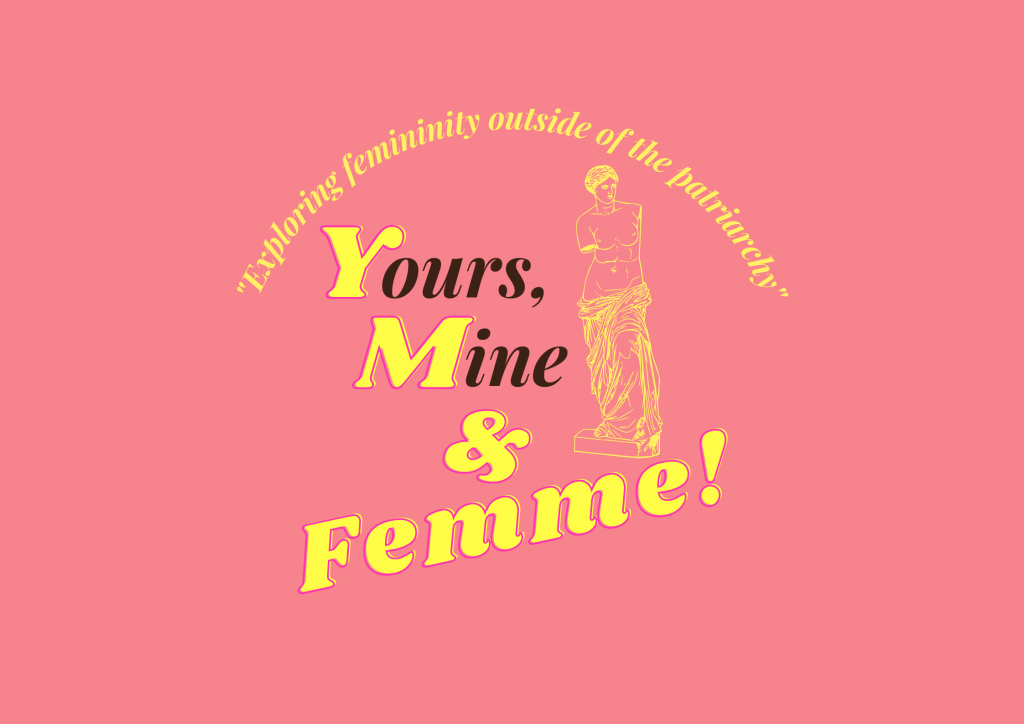