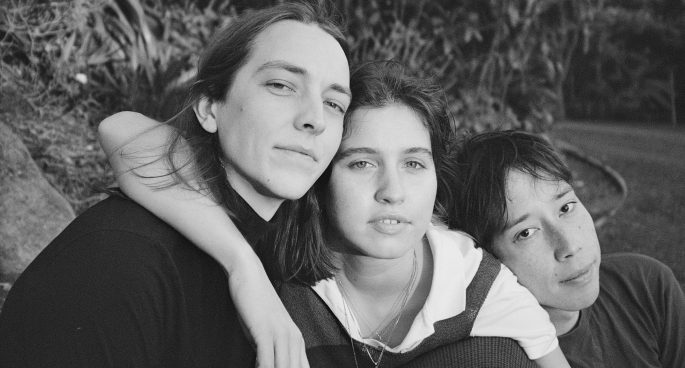 Brisbane three piece Sweater Curse have been firing on all cylinders since their first single ‘Don’t Call Me’ dropped back in November of 2017.
Since then the group have been steadily building a following while releasing a prolific catalogue of singles cumulating in their debut EP See You less than two years later. A record that transended the circles of those who kept emo, alternative rock and post rock aesthetics close to their heart.
Barely 18 months later, the efforts of the band were solidified with the release of their follow up, the Push//Pull EP. Another offering of searing guitar lines that swirl around cathartic melodic vocals while all the time being anchored a powerfully percussive drum kit.
Once again defying believe about the sound that the three piece can achieve. 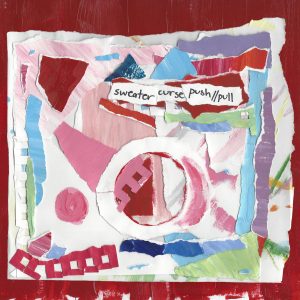 Before Sweater Curse take over The Vanguard in Sydney on the 30th April, guitarist Chris took some time out to have a chat on The Band Next Door about Sweater Curse’s origins, their song-writing process and getting back into interstate touring after the ease of restrictions. 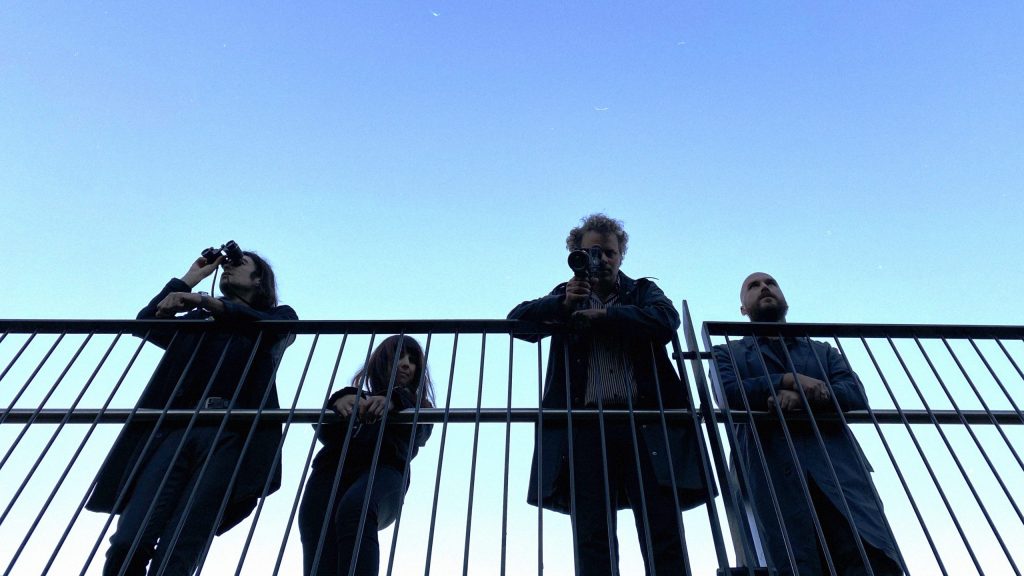 You've waited all week for it. You've been patient.… 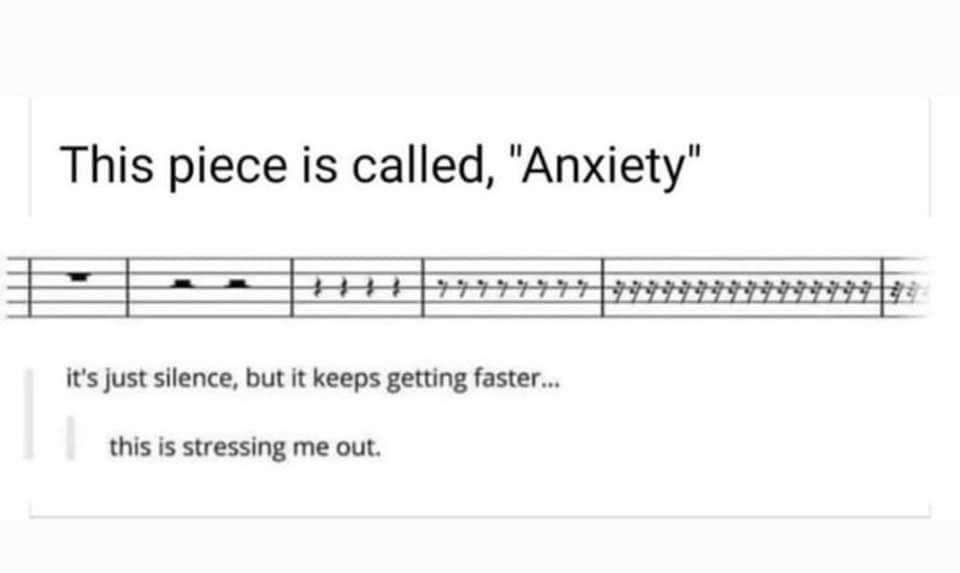