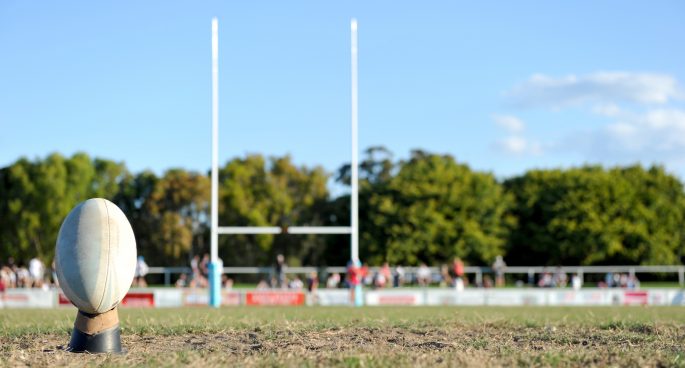 A 22 second video that went viral this week has reignited the debate on junior rugby league comps changing from age-based competition to size-based.

The footage in question featured a 7 year old playing in Sydney’s Canterbury Bulldogs junior competition. Officials from both the boy’s club and the Canterbury Bulldogs have confirmed the boy’s age, and have also mentioned that while he might be twice the size of his fellow players, he’s a “gentle giant” in nature.

The Daily was joined by BJ Mather, the General Manager for Football with NSW Rugby League, who is also a duel international player himself.