What it Means to be Homeless in Sydney 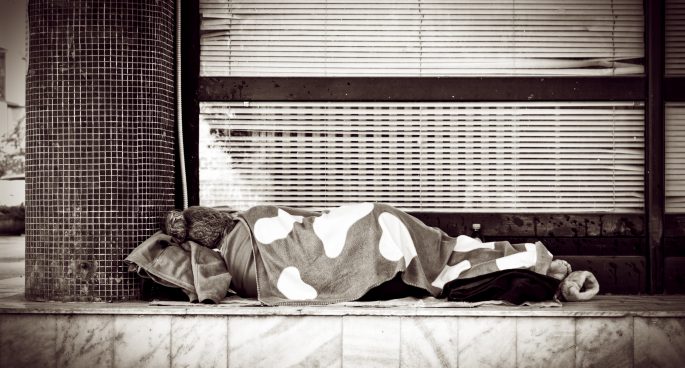 With homelessness becoming a growing issue across our city, every night a staggering amount of Australians are faced with the prospect of spending the night on the cold Sydney streets.

Despite being a hot topic of discussion across various media outlets, the general outlook for the homeless isn’t improving.

2ser spoke to Anne O’Brien, Professor of History in the School of Humanities and Languages at UNSW to discuss the current predicament for homeless people and the lack of support being provided to those who need it most.

What it Means to be Homeless in Sydney