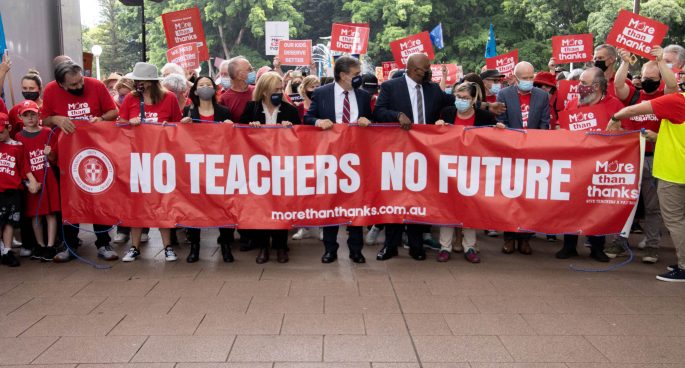 Teachers across NSW marched alongside other workers unions, protesting against the NSW Government. They demand better working conditions and a competitive salary to attract more people to the profession. It has been revealed that NSW is having a teacher shortage, with 3000+ vacancies across the state and a prediction that there won’t be enough staff to educate the next generation.

Both the NSW and Federal governments created programs to incentivise future tertiary students to take on the profession such as scholarships, but according to the Teachers Federation, it’s all a gimmick and that they should address the core issues.

Erielle Sudario reports as she’s at the scene of the #MoreThanThanks protest in Sydney. 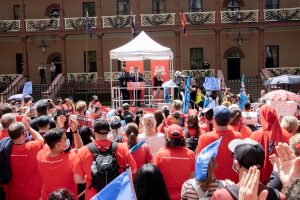 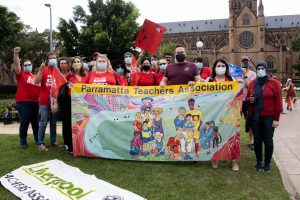 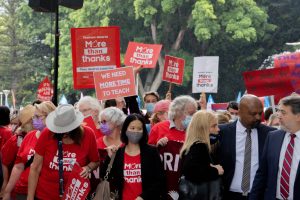 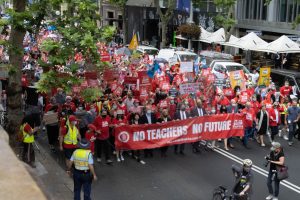