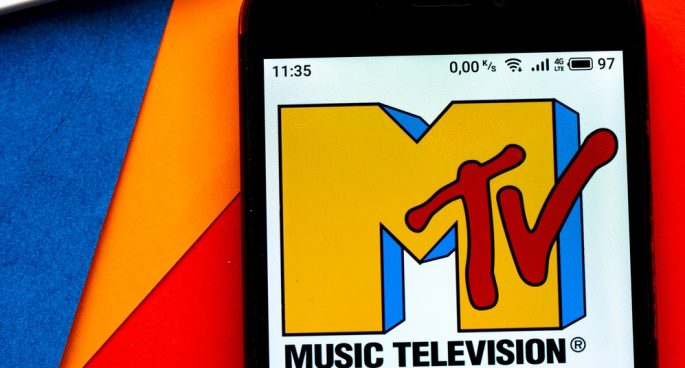 Music is no longer something that’s just recorded and listened to. It’s an artform showcased in many different ways, with visual formats being among the most popular. Over the course of the 21st Century, a number of factors have influenced this change, one of which being the advent of MTV – an American cable channel that launched in the 80s, offering 24-hour access to music content. In just a few short years, the channel was being played in almost every American household before it went global.

In commemoration of MTV’s 40th birthday, 2SER spoke to Dr Sarah Keith from Macquarie Uni, who sheds light on the network’s revolutionary impact on Pop Culture, music consumption and the youth market.

Shortly after the Australian debut of the 24-hour channel in the late 1990s, Dr Keith recalls the fascination that youth audiences had with MTV. “Speaking from personal experience, I’m of the generation who had MTV on in the background,” she says. “It was a new kind of way of engaging with music and television. I remember just having it on 24 hours a day.”

Compared to other kinds of music television being broadcast at the time, MTV was ground-breaking in several ways. “MTV was a new format. It was cable, 24 hours, and it was a new public as well. It was a space for youth television audiences,” she says. Geared towards teenagers and young adults, MTV was responsible for the music video revolution that started in the United States and later spread worldwide. “MTV was really a space for the music video, and a dedicated space for youth culture,” Dr. Keith explains. “It also pioneered a lot of original youth content. Animated content, reality, that sort of thing…and it was really a space for youth culture to flourish.” 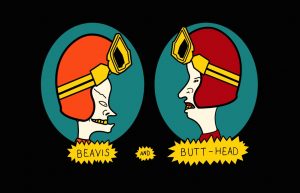 At present, the youth market is one of the most substantial and highly-targeted markets in the popular music industry, and it is believed that MTV had a part to play in shaping today’s youth culture. According to Dr Keith, one of the ways in which MTV impacted the cultural practices of today’s youth is by introducing the idea of “thinking of music visually.” To demonstrate, she makes reference to the advent of visual albums, including Beyonce’s ‘Black Is King’ (2020), as well as how music is used on popular video platforms like TikTok. As said by Rob Tannenbaum in Vanity Fair (2021), “TikTok reproduces MTV’s model of letting others create their programming, rewards a similar quick-cut visual energy, and like MTV, is often dismissed as a fad that’s bad for music creativity.”

By raising the importance of an artist’s image to the same level as their sound, MTV transformed the music industry. Today, record labels and production companies invest a substantial amount of time and resources in developing the visual appeal of artists. In the words of Dre London, manager of artist Post Malone and founder of London Entertainment Group, “Even though there’s nothing like MTV now, videos today are more important than ever, because everyone’s holding a smartphone. Most people worldwide immediately go to YouTube as soon as they hear a song they like. Videos get to show artists in a different light from a live show.” (2019)

The rise of MTV was both quick and unexpected. After facing initial rejection from Warner Amex, it finally received approval to launch in January 1981. This was under the condition that the network would be affordable to run, as record labels would be supplying music videos for free. However, labels such as MCA and Polygram refused to do this, arguing that they couldn’t see how the channel would benefit them. But by 1984, their attitude had completely changed. Record companies were investing heavily on the production of music videos. In a 1988 interview with LA Times, former Chairman and CEO of MTV Tom Freston revealed, “We’re now in 49% of American homes, about 45 million, and we’re adding between 20,000 and 30,000 homes a day…we’re growing at the rate cable is growing, 7% to 8% a year.”

In less than a decade, MTV had programs running in 24 countries. When discussing the factors that contributed to the network’s rapid international success, Dr. Keith gives credit to the launch of cable. “MTV came along with the advent of cable television. This idea that television could be something that just went for 24 hours a day,” she explains. “So once MTV established this cable format that could reach such a huge audience, it led to new ways of producing content for that audience.” She goes on to say, “Because it had such a big audience, it was able to create what I would call significant moments…from my personal experience, I remember very well the Unplugged shows that MTV would produce. Things like Nirvana Unplugged…getting these really big acts in to produce special kinds of shows that wouldn’t have existed otherwise.”

Not only did MTV impact how music is consumed, it also contributed to the exposure of different genres to new audiences. After facing criticism in its early years for excluding non-white artists, things began to change. “MTV was criticized for not playing a lot of African-American kinds of music for instance, but it did start to change this in the late 1980s, and it did start to show Hip-Hop,” Dr Keith explains. “Because of the mass audience, people who perhaps weren’t interested in Hip-Hop would start to be exposed to new kinds of music.” She later says, “I think MTV did expand musical horizons quite a bit, because previously, African-American music had its own space on television, its own radio stations, and its own charts. But with MTV, different kinds of music were put together in this mix, and new audiences got to hear this music.” 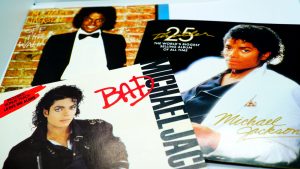 Despite its musical origins, MTV’s content has evolved over the last 40 years by infiltrating other areas of Pop Culture. “Although MTV is, by name, music television, music quickly became part of a general mix of popular culture and entertainment,” explains Dr Keith. “We saw MTV produce a lot of shows that really had very little to do with music. A lot of reality television shows like Teen Mom, or comedy shows like Jackass…and it was really a way of establishing that music was an entryway into youth culture, but that once you had that youth audience there, then you could start to explore other kinds of content production.”

In this day and age, MTV continues to remodel itself. Now part of MTV Entertainment Group, the brand exists in 180 countries and reaches almost two billion people. “MTV Entertainment embodies the original youthful spirit of MTV – pioneering, unconventional by nature, constantly curious and re-mixing things to make something new and even more interesting” (MTV Press, 2021).

Listen to the interview with Dr Sarah Keith here