The 2ser newsroom prides itself on being Sydney's only independent service. It is not influenced by commercial or government interests and is mainly staffed by journalism students from the University of Technology.
Journalist and newsreader Geoff Field is news director, having been on-air for the past 2 decades in Sydney on leading AM and FM stations. He's also been  a regular on morning television, and is a member of Marriage Equality, best known for "marrying" his partner Jason on national radio and TV. But Geoff is now relishing his new job mentoring students, and encouraging them to investigate stories, that other stations tend to ignore.
You can hear our news every day on the hour and half hour between 6am and midday or when news breaks.
You can contact Geoff at geoff@2ser.com or call the newsroom on 9514 9522.

SEE SCHEDULE
HOSTED BY
PRODUCED BY
SHARE
SUPPORT US 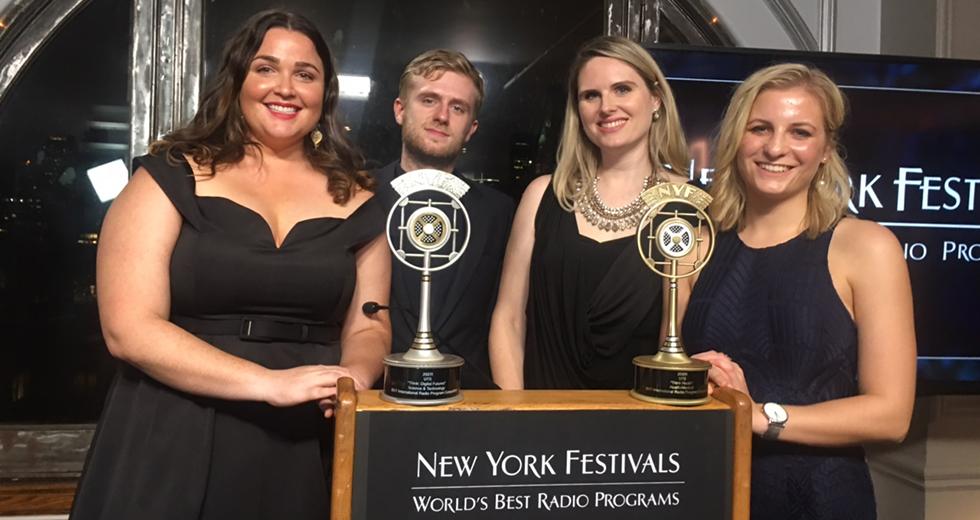