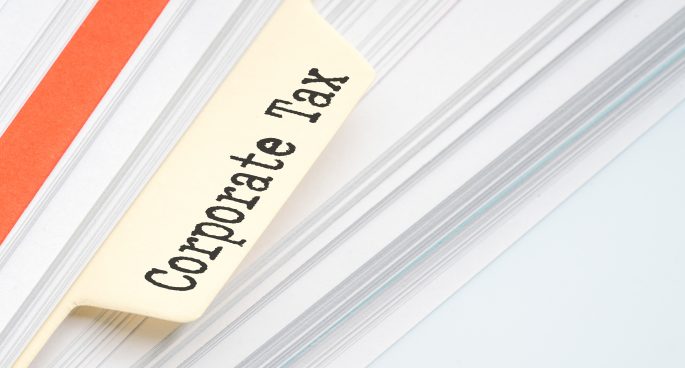 Australia has had a touchy relationship with Multinationals since the economy was opened to the world during the Hawke-Keating years.

But now, the distinction between those well-known multinationals in primary industries such as Rio Tinto or Adani Mining, and the new-age arrivals like Facebook, Google, Netflix and Spotify, is making the argument about why less corporate tax gives Australia competitive advantage a little harder to argue.