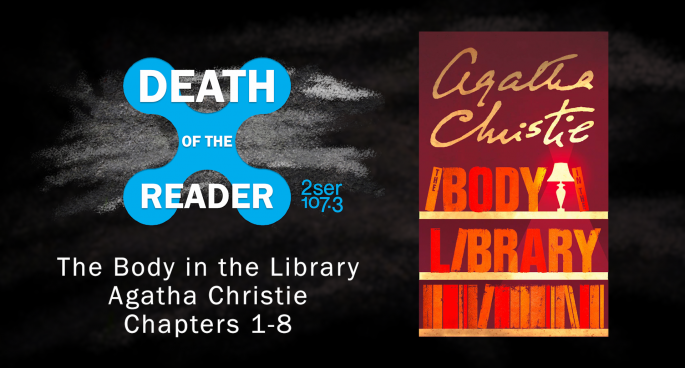 We discuss chapters 1-8 of Agatha Christie’s ‘The Body in the Library’, the second novel to feature Miss Jane Marple. After a frightful dream, Dolly Bantry awakes to find a body, in her library! A young dancer from a club on the coast nearby, strangled, just hours after she was last seen entertaining one Conway Jefferson. A clown-car of cops begin to follow the leads on this grizzly case, until Colonel Arthur Bantry decides that simply isn’t enough investigators, and summons Sir Henry Clithering, who summons Miss Jane Marple. I’m sure one of these people will be able to figure it out!