The Sign of the Four by Arthur Conan Doyle Part One 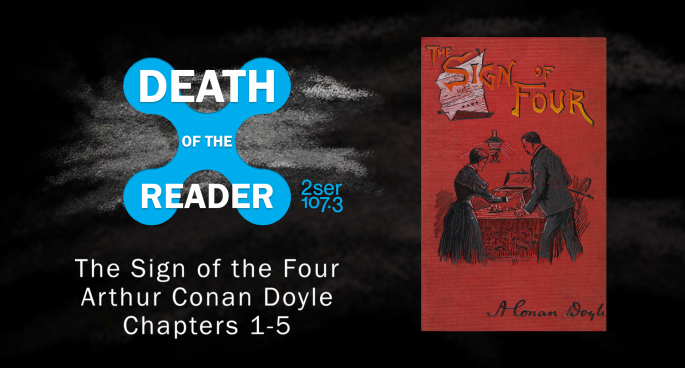 We discuss chapters 1-5 of The SIgn of The Four by Sir Arthur Conan Doyle. As we unfurl the curtain on the second of the infamous Sherlock Holmes series, John B. Watson is as obsessed with the beauty and charm of Sherlock Holmes’ client as she is with figuring out what guardian angel has been watching over her since her father passed away. As we are introduced to a cast of exotic characters (many of whom Sherlock seems to know personally) we uncover a mysterious sign, some magic numbers, and the death of one Bartholomew Sholto, an evil twin and victim of a heinous murder! It’s up to Flex to decide whether Sherlock really is as intelligent as he claims to be.

The Sign of the Four by Arthur Conan Doyle Part One