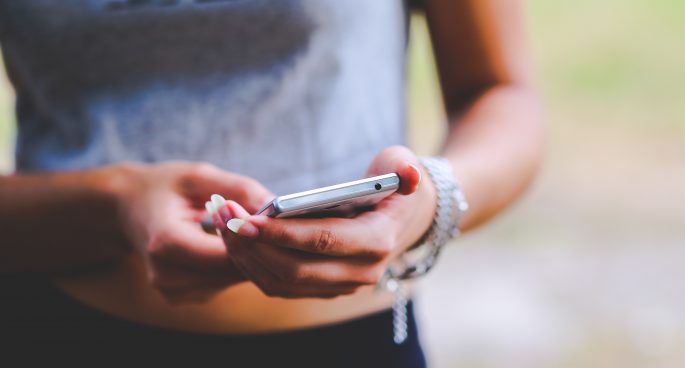 This week began with Federal Labor’s shadow cabinet met to discuss the Morrison’s government 158 billion dollar personal tax package. The United States imposing additional sanctions on Iran in an attempt to prevent the country from receiving nuclear weapons. Fire destroys the set of the reality show Big Brother with six youths being arrested seen fleeing from the house. Abortion rights are emerging to become a key point in the United States election next year as Democrats prepare to take on Donald Trump.

On Tuesday the ABC instigated a legal challenge against the Federal police raids at their Sydney headquarters. Darwin was hit by a 7.2 magnitude earthquake around midday with no reports of injuries. A Queensland Funeral director was fined $5000 for total neglect after leaving a stillborn baby on top of his van.

Wednesday saw the murderer of Anita Cobby bashed in the shower block leaving him hospitalized. The consumer watchdog is investigating Telstra over the way they sell phone plans to vulnerable indigenous Australians. Choice is demanding major changes to the star rating system for food claiming consumers are being denied the full picture when it comes to added sugar.

While Thursday saw authorities investigating whether a lit fireplace played a role in the blaze ripped through a family home killing three children in the Hunter Valley. All Australian states and territories will be asked to ban mobile phones by education ministers after the Victorian ban came into effect on Wednesday. Abortion clinics across Australia have had their advertisements on Google blocked for over week with no answer as to why.