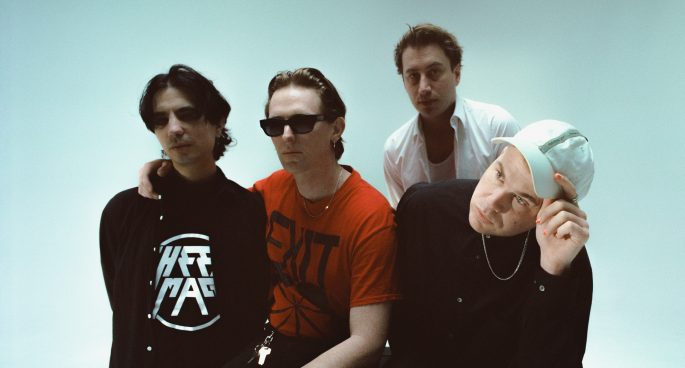 Melbourne via Sydney frenetic rock mammals These New South Whales are finally breaching the surface of contemporary Australian alternative rock once again to bring us their long awaited third album, TNSW.
Four years is a long time between drinks for any independent band in the digital age, but have a quick look through any internet search browser and you’ll see that it’s very rare to catch These New South Whales doing nothing. Whether it be slinging ideas for a potential third season of their Comedy Central mockumentary, their talk show style comedy TNSW – Tonight!, or even now during the Covid era – hosting their own podcast ‘What A Great Punk‘, the group always have something going on.
So looking after that many projects would require a bit of long term planning yeah? Yes and no.. In many ways These New South Whales are still firing from the hip and going with the flow of things.

Hitting the rehearsal rooms with no big idea in mind, the band started knocking about riffs, and effectively writing from scratch and as the demos slowly got layered together, the band christened themselves as producer for what would eventually become album number three. What emerged after a highly collaborative affair is that albumthat is an effective amalgamation of those first two LPs. 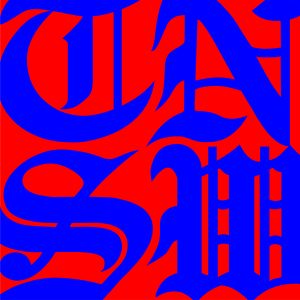 There’s still the hardened pillars of driving garage rock, but now it’s mixed in with spacey melodic jangle that washes through a profound spectrum of metallic tones and mutates effortlessly into damn catchy pub-punk hooks.

Jamie and Todd the band took some time out to have a chat on The Band Next Door about the mythological third album, ditching the gimmicks, and the line between comedy and music

TNSW is out now through Damaged Records. 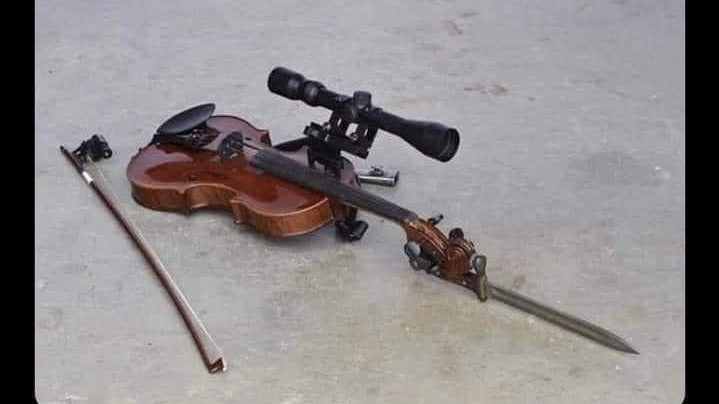