What you need to know about India’s longest farmers protest 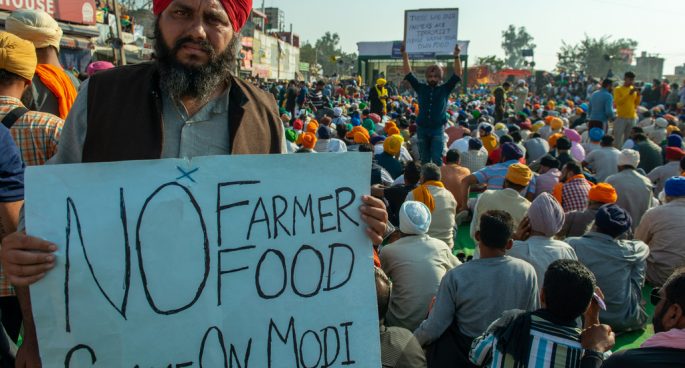 Farmers throughout India have been protesting laws that broaden the scope of which farmers can sell their produce.

This is now the longest running protest by farmers in India against the government and is set to worsen.

But why do farmers continue to take to the streets? Well many of their gripes are similar in theme to some of the problems Australian farmers have experienced in recent years.

Sean Britten spoke to Associate Professor Peter Mayer from the University of Adelaide about what laws have sparked these protests.

Featured In Story: Peter Mayer, Associate Professor in Politics and International Relations at the University of Adelaide