What’s the difference between controlling spending… and spending cuts? 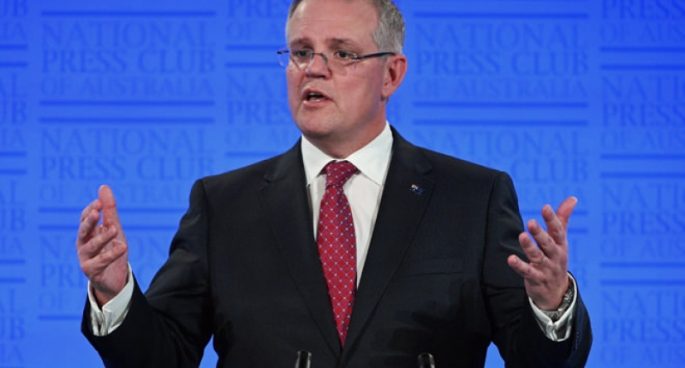 Treasurer Scott Morrison has outlined his agenda for his first budget in the National Press Club this week. He says there is no quick fix for the budget bottom line, and getting back to surplus is more like a test match than a game of Twenty20 cricket . He says the government needs to control spending, in particular on welfare and needs to do more with less as the economy transitions from being dependent on mining. But what’s the difference between controlling spending… and spending cuts? Catherine Zengerer spoke to Independent Economist, Saul Eslake, to find out.

What’s the difference between controlling spending… and spending cuts?