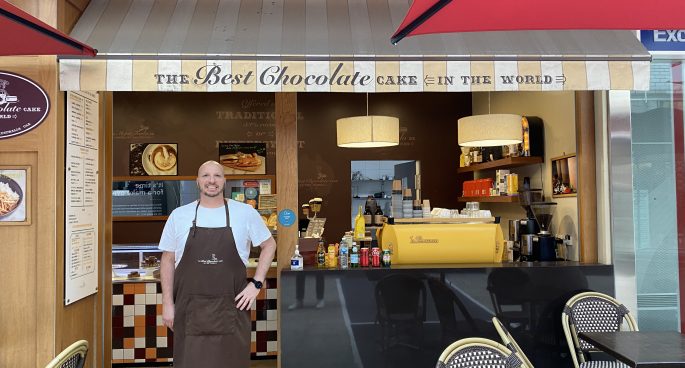 We head into this fourth episode of Tummy Treasures with some very skeptical eyes after last week. Having been burned by the “best milkshake in Western Sydney” we now move on to The Best Chocolate Cake In The World. And we do so with extreme caution.

Felipe, owner of The Best Chocolate Cake In The World Australia, spoke with Lachlan about the recipe and what makes it worthy of such an impressive title. And as it turns out, it’s a very well deserved title. Invented in Portugal several decades ago, the recipe has spread around the world to now exist on every continent on Earth! People are eating this thing in Panama, Taiwan, even Angola! So there must be something special about it, right?

To find out for yourself, I guess you’ll just have to head on over to the Warringah Mall and try a slice for yourself.

And while you’re out on your adventures, why not take a moment to follow the Tummy Treasures journey on Instagram? Or catch up on some old episodes? You might not regret it! 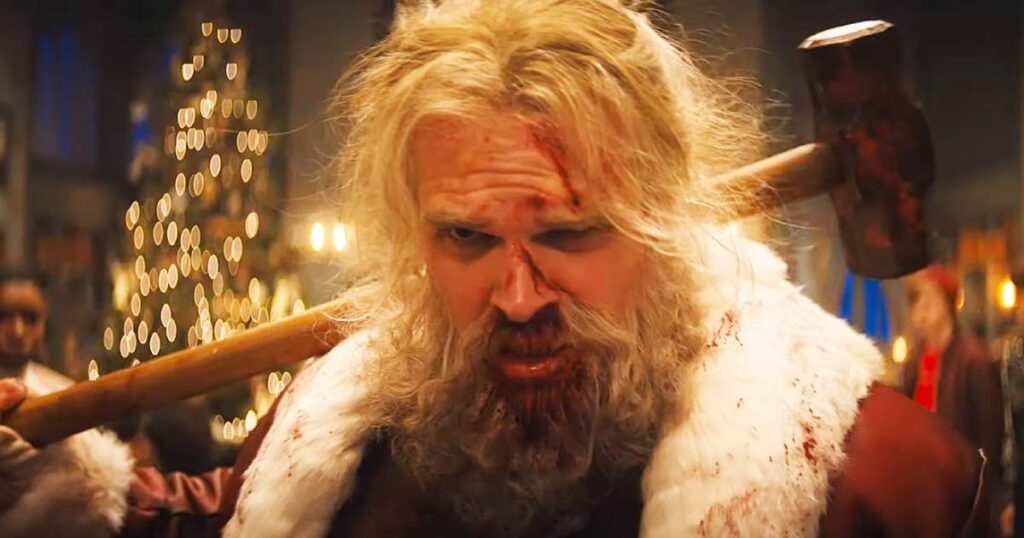