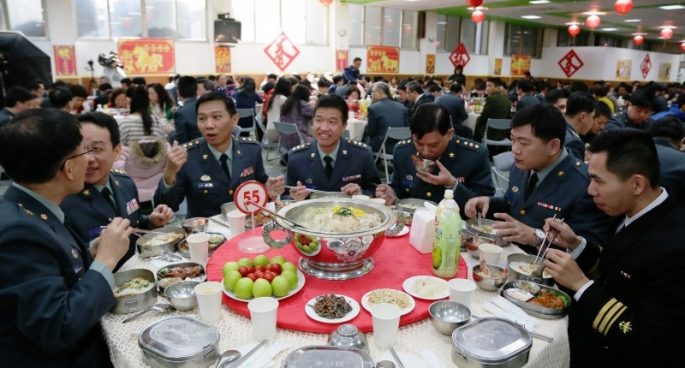 Seafood plays a massive role in Chinese food culture with cuisine ranging far beyond your typical fish and prawn dishes.

But recently, the seafood banquet culture has come under fire by the Chinese government with allegations of corruption taking place between government officials and private investors at such banquets.