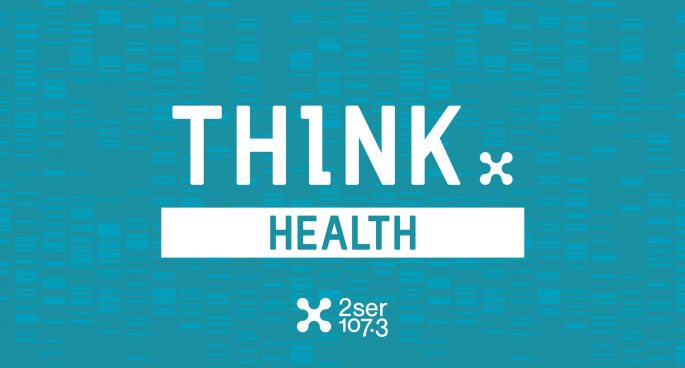 Think: Health examines new evidence and new thinking changing the health game. The show takes an in-depth look at current health challenges and crises, and the cutting-edge research working to solve these problems. 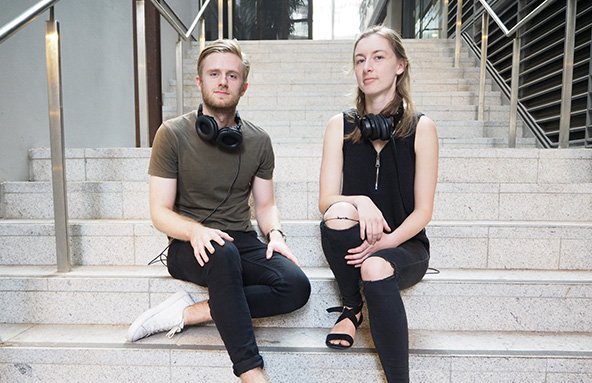 Having roamed the halls of 2SER for more than 4 years now, Jake Morcom has had his fingers in many radio pies. Jake now hosts and produces both Think: Health and Think: Sustainability, recently worked as a producer for 2SER’s first podcast series Just Words and co-hosted 2SER’s late flagship LGBTI talks program Gay Panic.

Cheyne Anderson has always loved storytelling but only recently discovered the radio medium. She started volunteering at 2SER in 2015 and produced news and current affairs for The Wire before making the switch to long-form journalism. Alongside producing for Think: Digital Futures, she has recently come aboard to co-produce Think: Health.

Non-communicable diseases are the leading cause of death around…

The Success of Pink Sari

In 2014, women from South Asian communities - from…

Amyl Nitrites (known as “amyl” or “poppers”) are a…