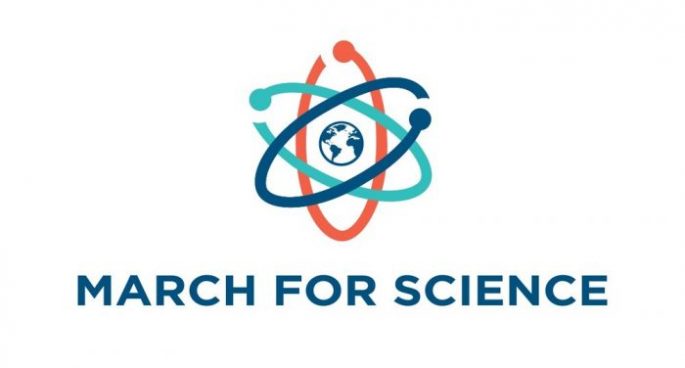 Last weekend a sea of people descended onto the streets of Sydney and around the world as part of The global March for Science. The March was organised to take place in conjunction with Earth Day and was created by scientists who are wary of the current political agenda. The march, originally localised in the US, quickly spread globally as a reminder of the importance of science in our society. The Daily was joined by March for Science Organiser Taylor Szyszka to discuss this global event. 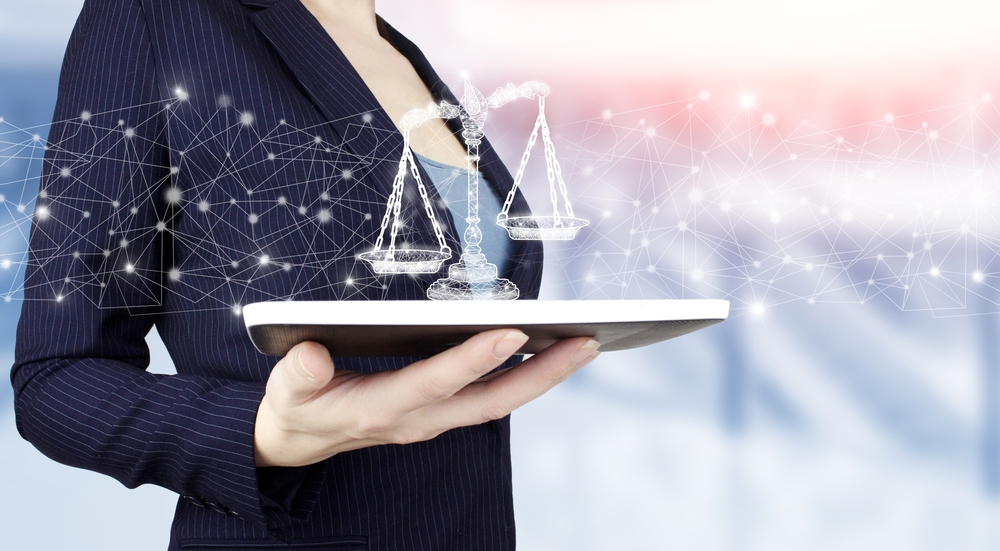 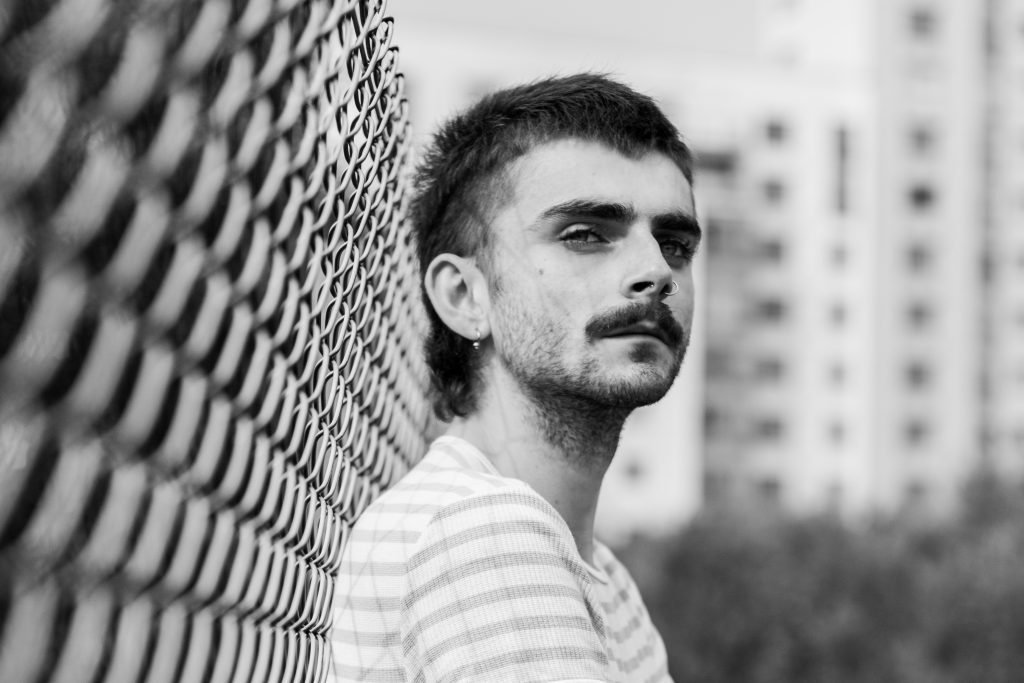