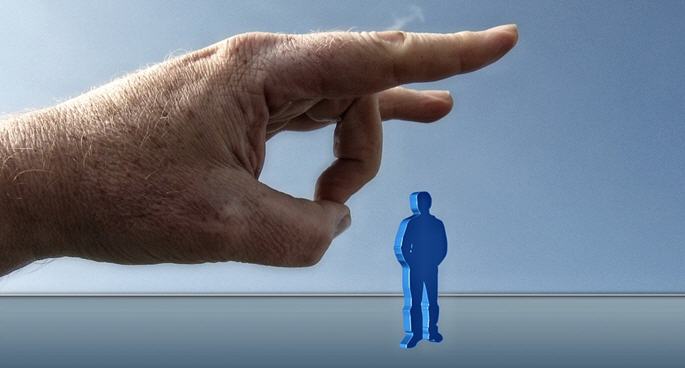 This week in The Vultures’ Nest, we discussed being sacked by machine, a Queensland Parliamentarian complaining about being ridiculed and the Streisand Effect.

One of the benefits of our form of government in Australia is that we are allowed to criticise our politicians and in return they give us plenty to criticise.

That implied agreement has had a little extra tension over the last week or so.  Advertising Creative director Dee Madigan posted a retweet in May.  The tweet that she retweeted had an animated gif – an image with no sound.  That image showed Queensland LNP MP Jarrod Bleijie ripping up paper in parliament.  Some of the questions posed this morning included:

Being Sacked by Machine

Ibrahim Diallo, a Los Angeles office worker was accidentally sacked by a system of computer-managed processes.

So in this morning’s program, we couldn’t help but wonder:

If you have comments or questions on today’s show, visit our Facebook page or our twitter page.

End of financial year is the perfect time to formalise your support of 2ser’s quality community radio by donating (tax deductible) at 2ser.com/donate.